Empower the whole production to iterate & collaborate in Real-Time. 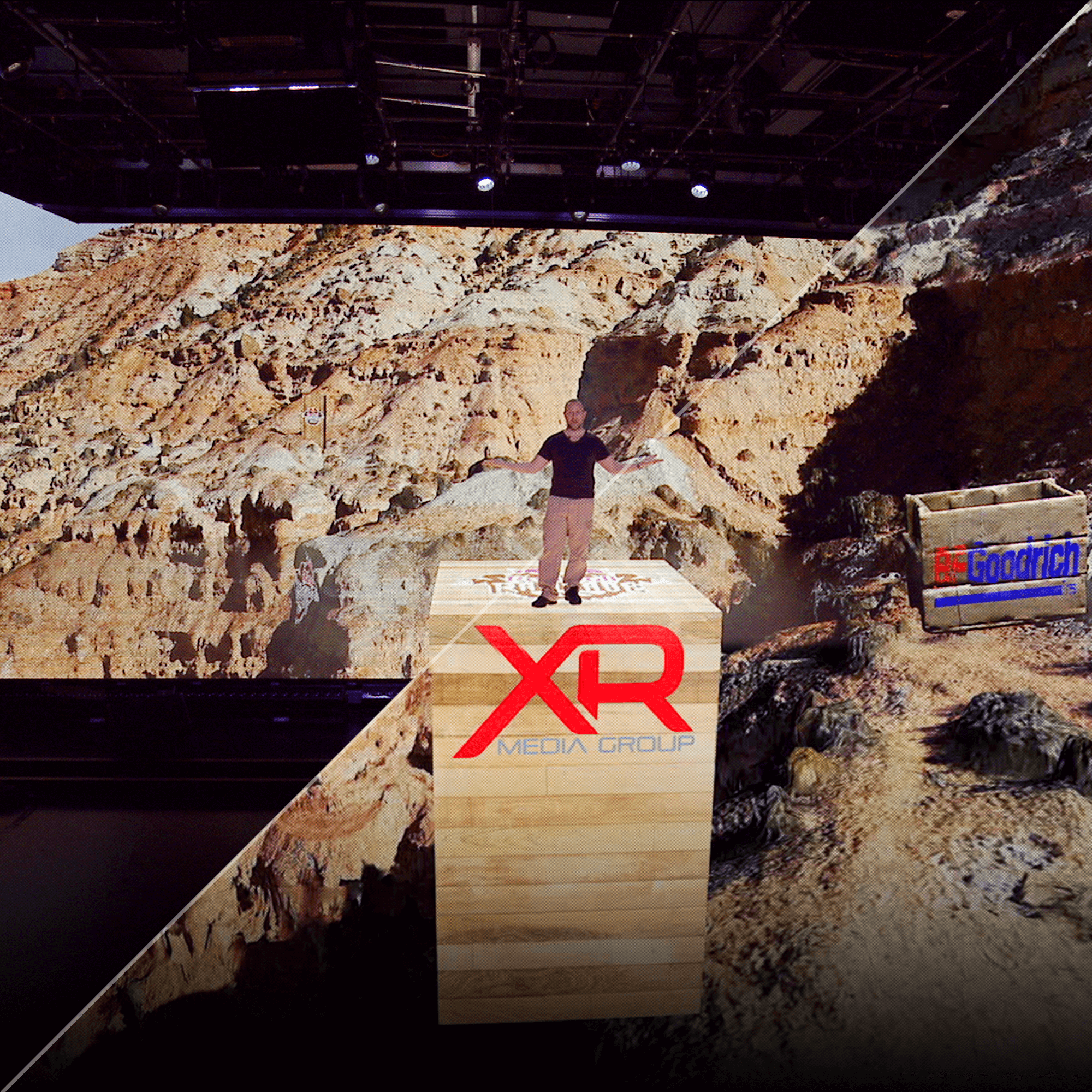 To visually extend your story, knowing when and how to implement this technology is key. 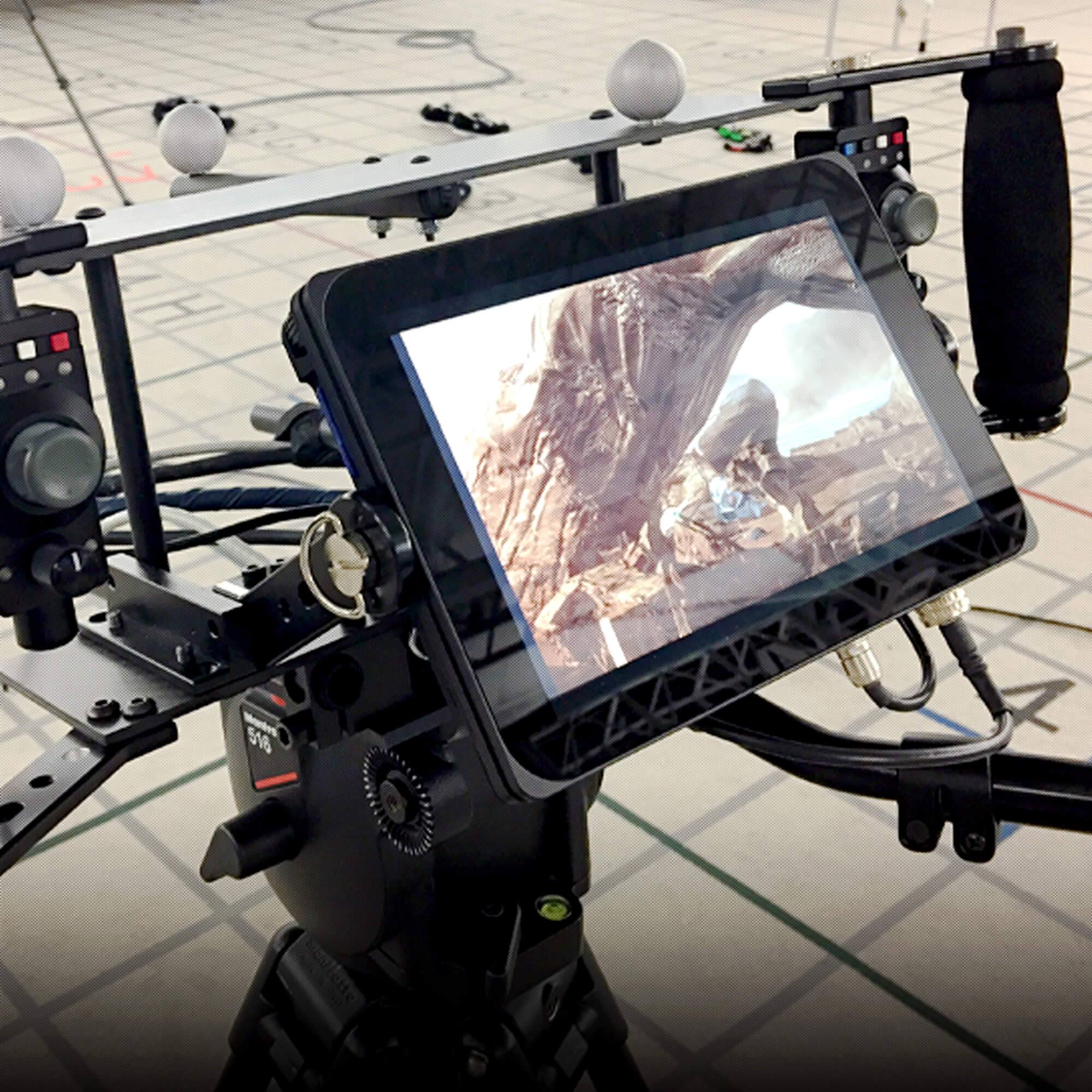 Software & equipment update and improve weekly. XRMG will evaluate and map out the perfect integration for your project. 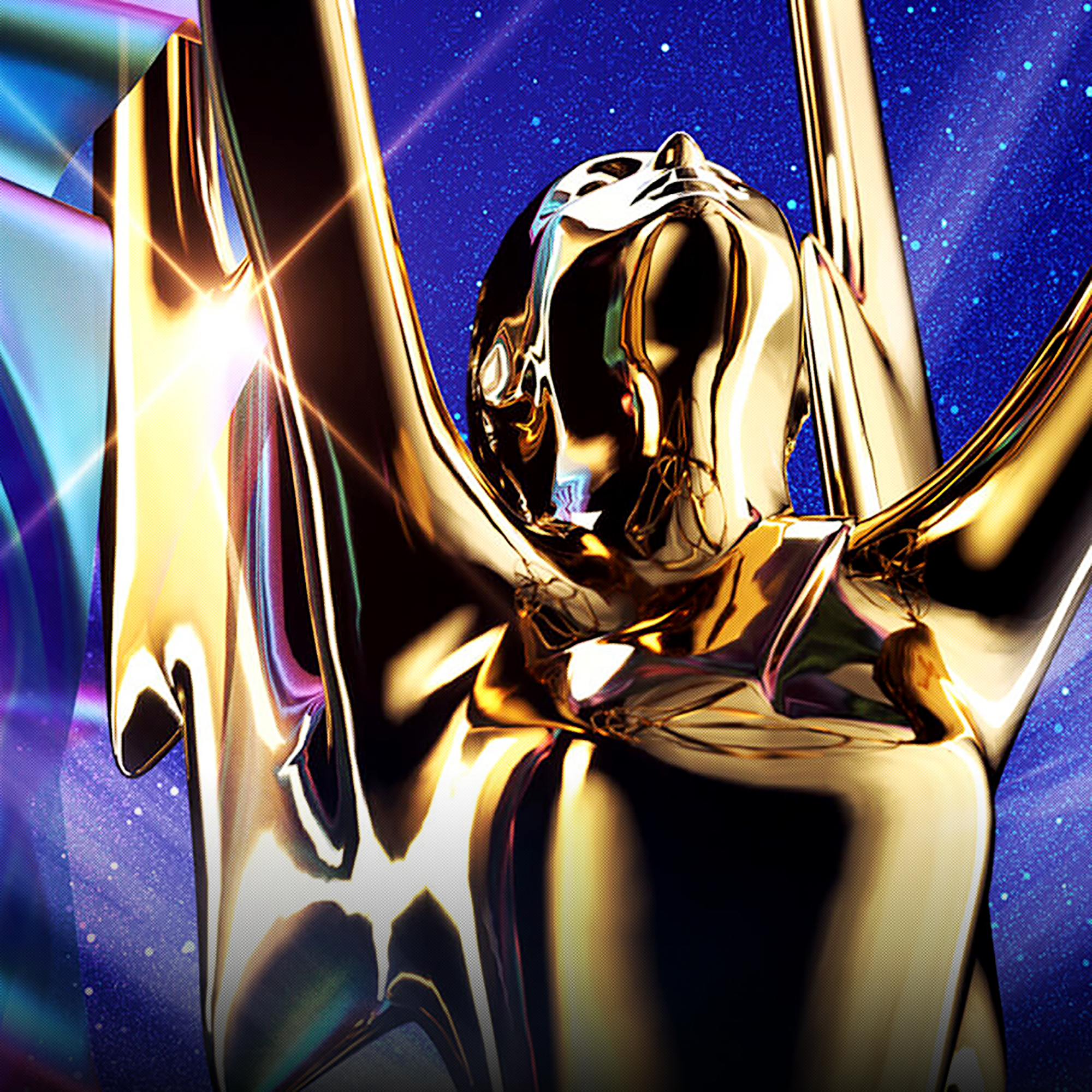 XR Media Group delivers for top-tier brands. In 2020 we won an Emmy for Outstanding Digital Inovation for Virtual Production. 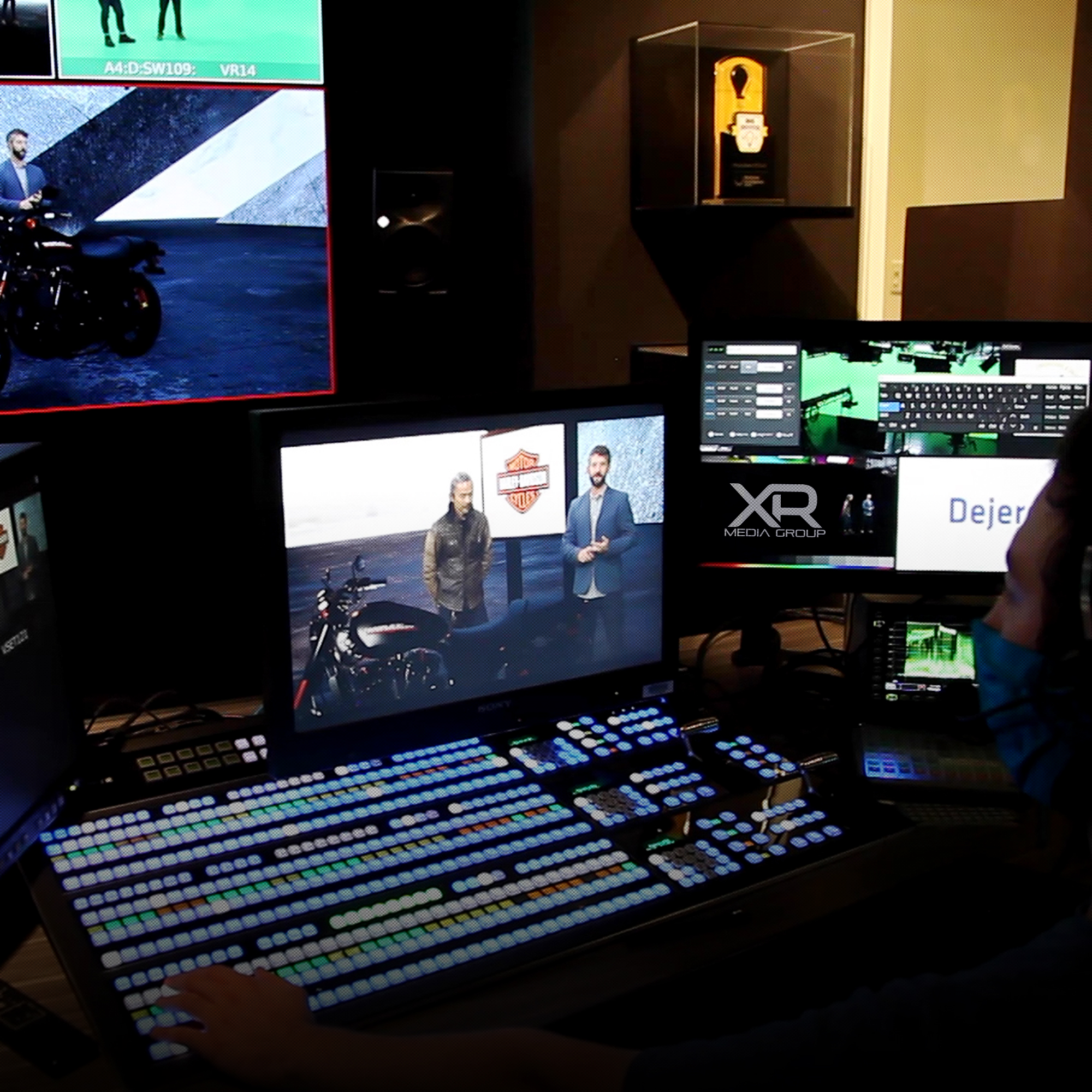 XR has already revolutionized the world of entertainment, education, and business allowing brands, artists, and organizations to connect with their audiences remotely.

XR provides an opportunity for less crew, less travel, and less time on set. In post-production, LED screens provide a quicker, easier, and higher-quality alternative to green screens, reducing the production cycle and allowing more creative visual decisions to be made on set in real-time.

In a studio setting, LED screens deliver crisp, high-res content and lighting in real-time, all captured in-camera, creating an environment presenters can visually interact with, making them feel more confident on camera.

LED screens produce real reflections and shadows of the
subjects in front of them, otherwise difficult and expensive to recreate in post-production. Performers and presenters can see the CG content so they can interact with it more naturally.

It's all gone Real-Time

The advantage of previs is that it enables filmmakers to experiment with different staging and art direction options such as lighting, camera placement and movement, stage direction, and editing without incurring the higher costs of actual production.

Virtual scouting presents a completely digital version of a location or a proposed set on which crew members can collaborate and interact. Many productions have, or are moving toward,  virtual scouting as part of their pre-production process.

Today we can now leverage gaming engines and tracking software to shoot and composite talent in 3d space. What this really means is the camera can dynamically move in space with the background environment and visual elements, showing parallax and ultimately providing higher production value.

What everyone is talking about.

The image output from real-time engines to a live LED wall in combination with camera tracking to produce final-pixel imagery, completely in camera, represents the state of the art for virtual production. XRMG has a large network of avalible stages around the globe. 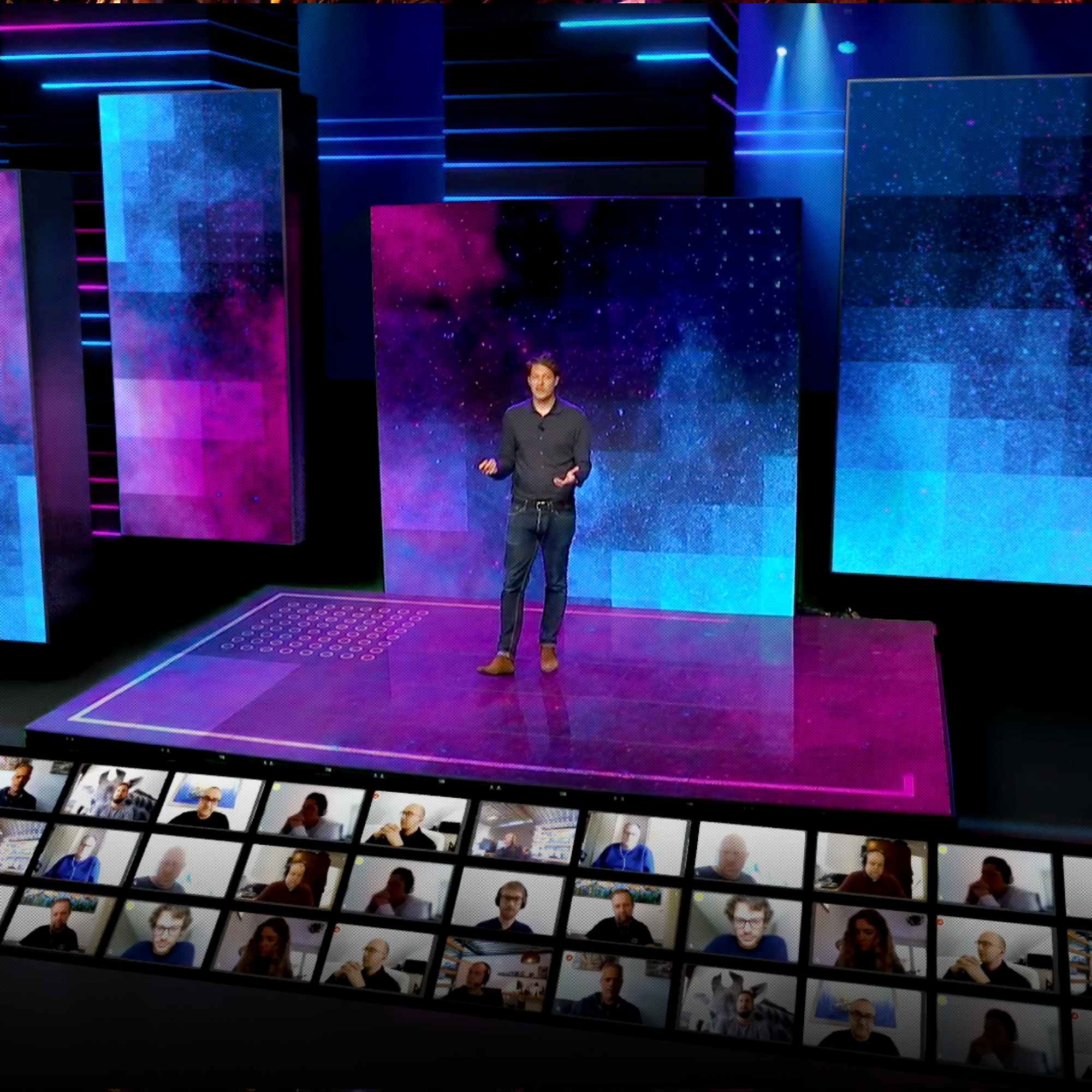 Knowing the types and possible applications will help your whole production team fully appreciate the benefits. XRMG will help boil down the options and present a plan to fit the budget and creative needs.

Artists can use XR to perform a live music video, using generative content engines to create and render limitless possibilities for the video narrative in real-time, transporting viewers to a world beyond the physical LED walls.

Companies are increasingly turning to XR as a new way to address problems around distance. Virtual meetings, conventions, and even product launches can create a much more engaging experience for the participants, immersing them into the brand and ethos of the organizer.

AR elements and XR graphics allowed viewers to visualize the riders journey through the unforgiving terrain of Utah canyons. Enjoy the behind the scenes video mapping months of our work.

Having a strong network of global partners is key in the COVID-19 environment.

Fortunately, ourpartnerships and industry friendships have enabled us to provide COVID safe workspaces around the globe. We are happy to talk through our COVID safe protocols.

Thanks! We'll be in touch right away.
Oops! Something went wrong while submitting the form. 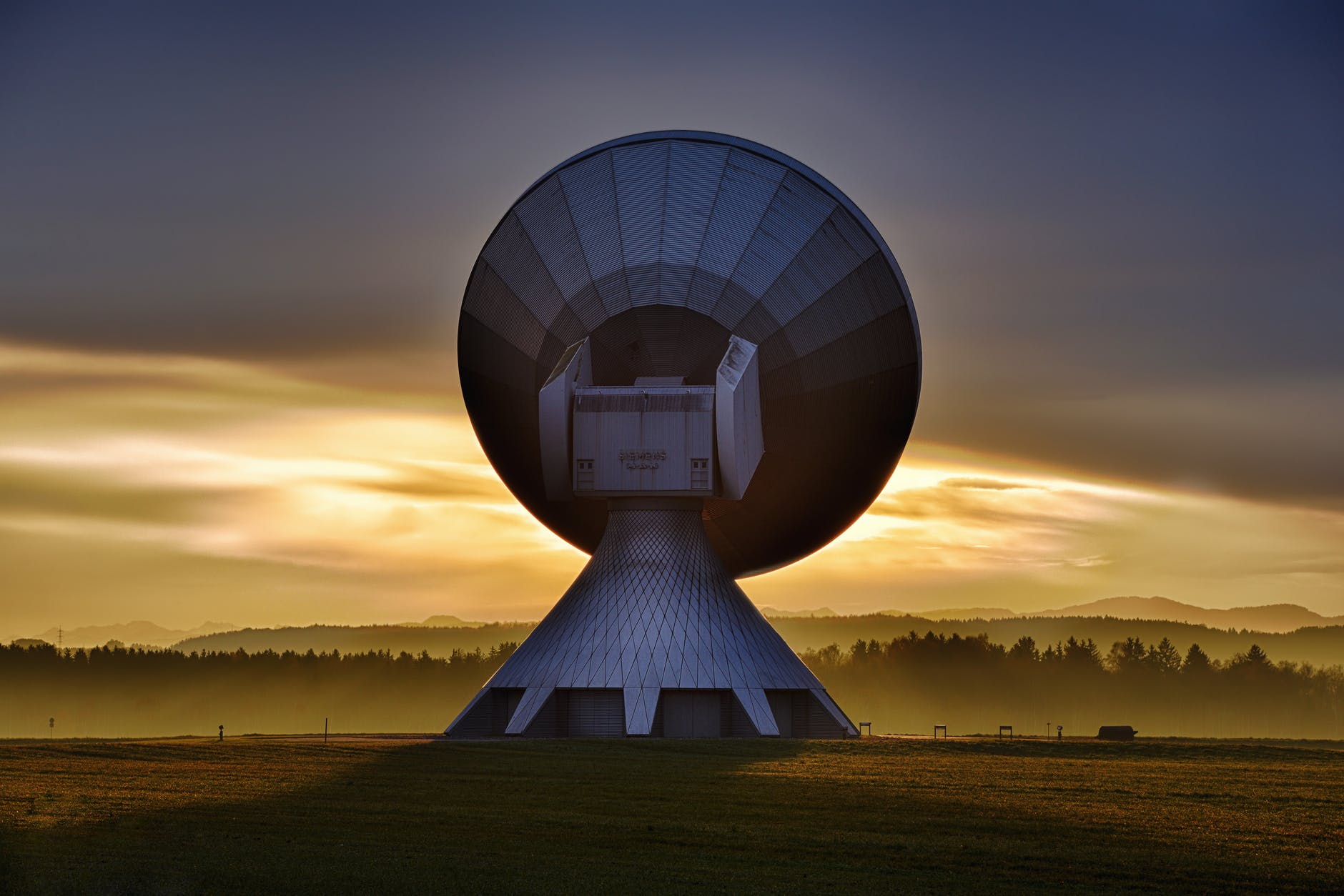